At 95, Edith Ware Purser remains a role model for women in pharmacy.

A pioneer of the pharmacy profession, Edith Ware Purser comes from a long line of pharmacists in her family and is one of the first female graduates of the UF College of Pharmacy.  She, and her twin sister, Mary Catherine Vidal, were two of only five women to graduate in the class of 1948, and they are among the college’s oldest living graduates today. Ware Purser owned multiple pharmacies throughout her career and has been a role model for generations of women who have followed in her footsteps.

“In striving to be a role model, I wanted to prove that a woman could be a businessperson, a professional woman and also a mother,” said Ware Purser. 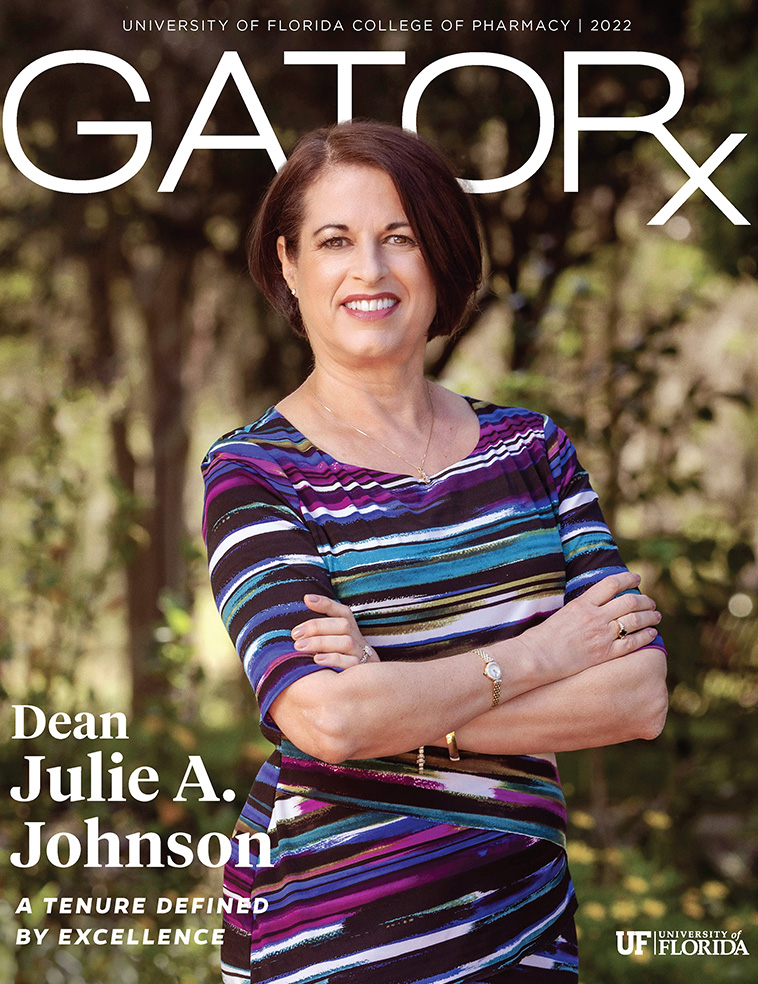